The Hurst Family and Ranch

The Hurst family, including Josiah Newell, his wife Anna Belle, and their three children, Allie, Harriet Maude, and Charles Josiah, moved from Dover, Ohio to Whittier, CA in 1898. In 1906, the family purchased 50 acres on the corner of Orange and Merced in West Covina. Soon, a barn, engine house, pump house, and a home were built.

This became the Hurst Ranch headquarters where Charles Josiah and his wife Maude lived and raised their family. Annabelle born in 1913 and Charles Josiah, Jr. born in 1914. With hard work, strong family ties, and community roots, the children grew and flourished on the ranch. Both Anna Belle and Joe attended Sunset Grammar School and Covina High School. Annabelle then graduated from Pomona College and Joe from U.S.C. After college and marriage, farming was still a way of life for the Hurst Family.

Joe and his wife Ruth, and Anna Belle and her husband Sanford, carried on and expanded the operation from the mid 1930’s to the late 1950’s. The primary crops were walnuts from 1919-1929 for the Blue Diamond Label, from 1930 to 1950 oranges were grown for the Sunkist Label. Over the years, truck crops were added including potatoes, beans, cucumbers, onions, cabbages, cauliflower, and carrots. The Hurst ranch grew to about 70 acres planted in oranges and 70 acres planted in seasonally rotated crops.

During the 1950s, West Covina began to grow people and houses instead of oranges. For the Hurst family, this meant moving the faming operation to the San Joaquin Valley and with a bit of sadness, developing the West Covina Property. Those early 1906 roots in West Covina were planted deep within the family and after 100 years are still growing strong today. With the formation of this museum, the Hurst family hopes to preserve a small yet special part of rural history for others to enjoy. 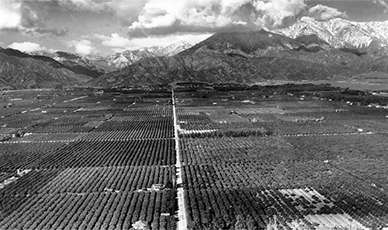 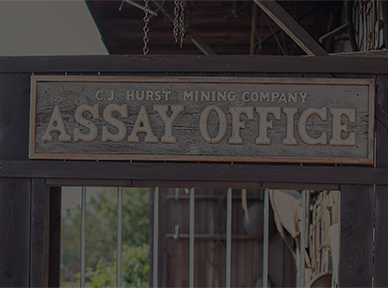 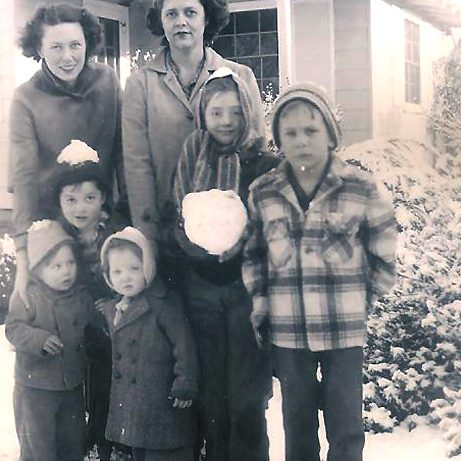 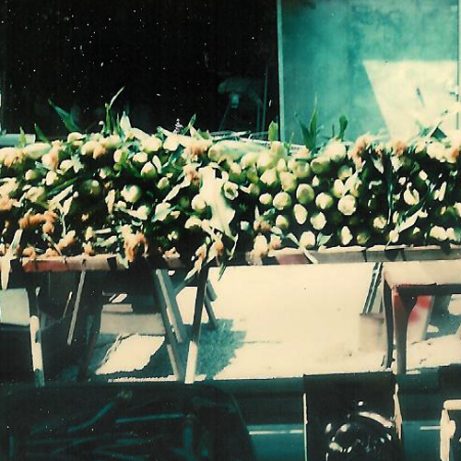 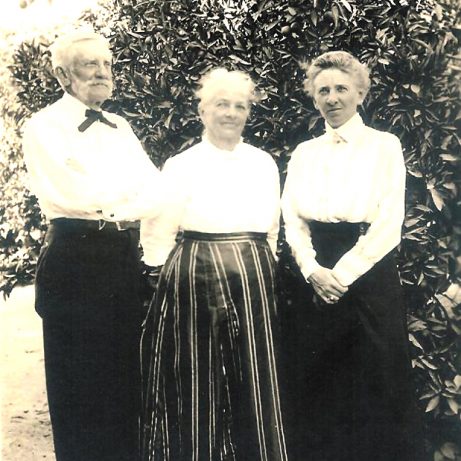 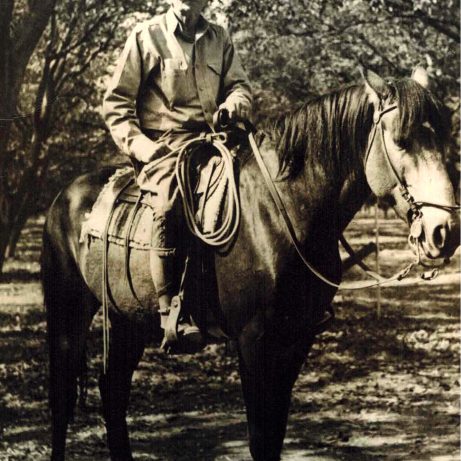 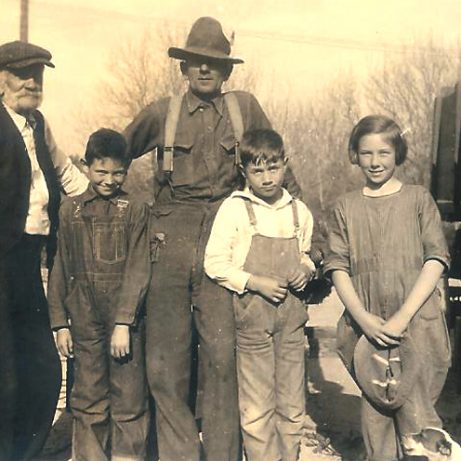 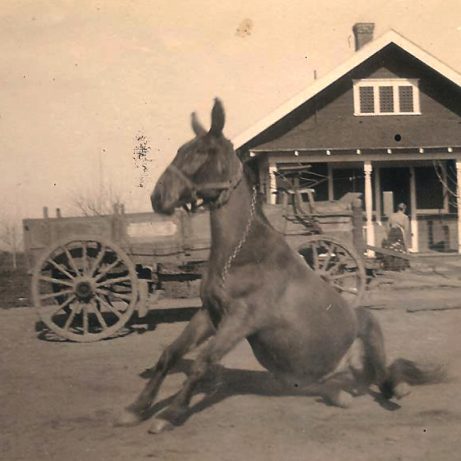 Enter your email address to subscribe to the Hurst Ranch newsletter 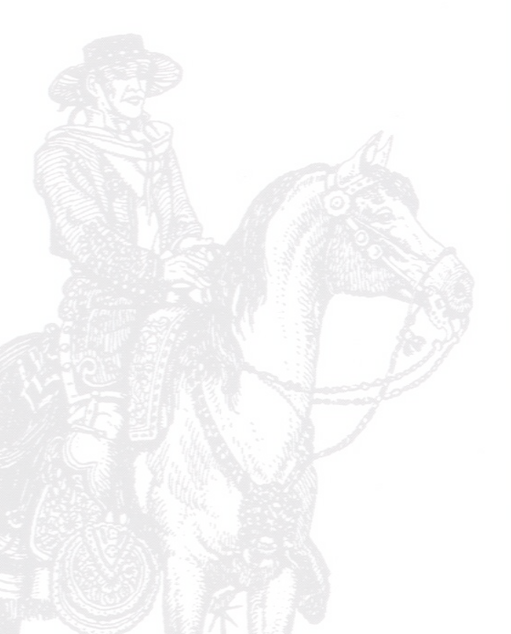